However, not every bitcoin transaction gets confirmed. Why does this happen? Well, there are several possible causes for that. For example:

A transaction hasn’t received a confirmation on the blockchain within 24 hours
The fee is to low, and the smaller the amount of your transaction, the lower the chance of confirmation
The network is overloaded and it’s unable to process transactions fast enough

Step #1: Check if your transaction is really unconfirmed

You can easily check whether your transaction is unconfirmed:

Go to the website Blockchain.com, which is a block explorer (you can use another if you prefer)

Copy your transaction ID (you get it when you make a transaction) and paste it to Blockchain.info search bar

After that, you’ll see the information about your transaction

That’s it. If the page is showing that your transaction is unconfirmed you can proceed and try to cancel it. There are two ways for doing that:

In step two, we’ll show you how to cancel an unverified transaction by using RBF Protocol. Let’s dive in.

Step #2: Use Replace by Fee method to cancel an unconfirmed transaction

Using RBF protocol means making another, second bitcoin transaction with a higher fee. This way, it’s more likely to be picked up by miners and confirmed, and the previous transactions will be canceled. Just keep in mind that not all BTC wallets support the RBF Protocol, so make sure to check that. 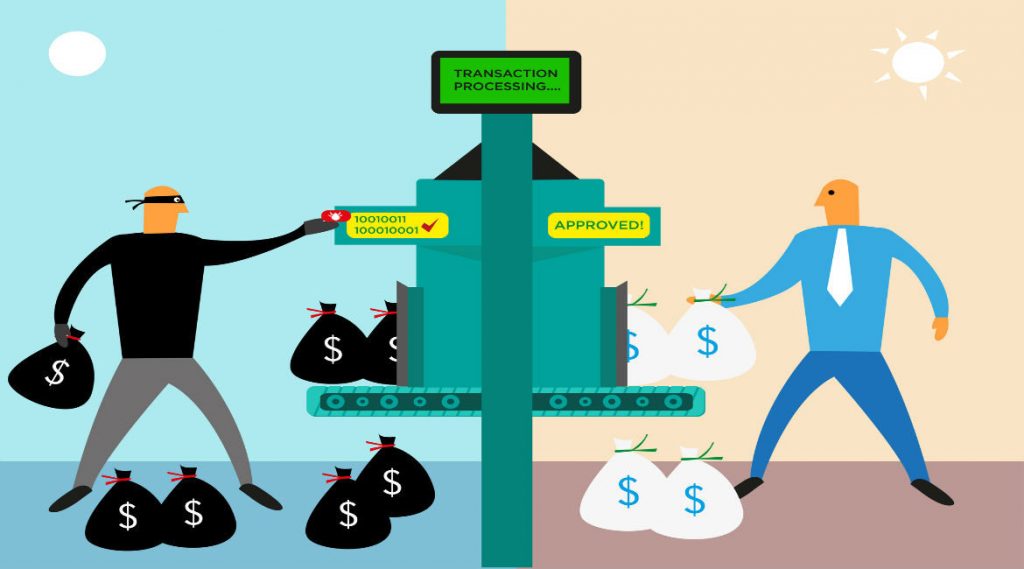 In case using RBF Protocol isn’t an option for you, you can use the other method, known as Double-Spend transaction. And this leads us to step three.

To use this method you’ll have to make a new bitcoin transaction and send an equal amount to yourself. But make sure that this time the transaction fee is higher than the previous one. After that, miners should pick up your new transaction and you’ll get bitcoin back to your wallet.

Still, keep in mind that a lot of miners and wallets are protected from double spending, so this method can fail in some cases.

How to BUy Bitcoins with a debit card On Coinbase

How to Store Your Bitcoin